Here at German Performance, we specialize in German-made cars. Germany has played a huge role in the production of cars throughout automotive history, and continues to lead the pack in technology and performance. Here are three fun and interesting facts about German cars.

German Scientists Made a Mind-Controlled Car

Yes, you read that correctly. Researchers in Germany have successfully built and tested a car that you can steer with just your thoughts. That’s an amazing technological breakthrough, but the car won’t be ready for “real world tests” for several years. Apparently, the learning curve is pretty high when you try to drive with your mind.

A German Car Gave Us a Common Phrase 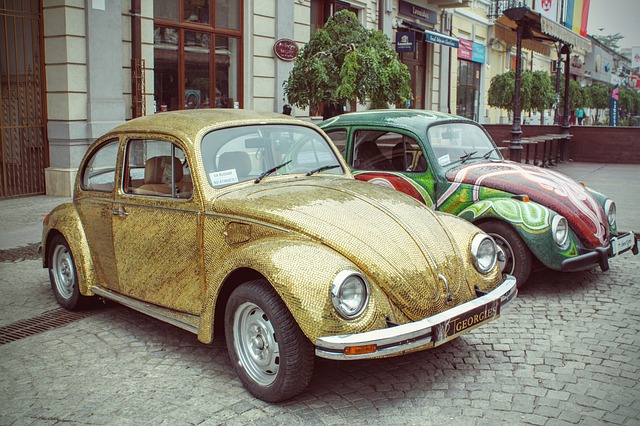 You’ve probably heard someone say, “Wow, that’s a real doozy!” The phrase originated when the luxurious cars from Dusenberg, Germany, were presented to the world in the 1920’s. They were nicknamed Doozies, and the word evolved to refer to anything that’s impressive, or a big deal.

German car company BMW was the first to produce a fully electric car — in 1972! Though the car was impractical (it used 12 batteries and could only drive for 19 miles), it was a feat of engineering that paved the way for future car makers.

If you have a German car that needs some attention, give us a call today! We will happily answer any questions you have.